What To Look For When Crowdsourcing Information

When some people hear the term crowdsourcing, they usually think of Internet-based activities.

However, this is a misconception of what it means to source from crowds. In truth, the terms has been around since the 1700’s, prior to the digital or information age.

Companies and governments have used these techniques to solve problems in the past but it wasn’t called crowdsourcing. In fact, the idea was regarded as an innovative way of solving problems with the help of external inputs.

Crowdsourcing is the process of broadcasting a problem to the public and asking for contributions to solving that problem. Despite the many definitions, the one constant is that it requires the assistance of others.

These techniques have been around for generations. In the year 1714, The British government was trying to find a way to measure a ship’s longitudinal position, so they asked the public for the solution. They offered a prize to whoever came up with the best idea.

In 1884, the people behind the Oxford English Dictionary (OED) commissioned 800 volunteers who cataloged words to create the first copy of the OED that would be distributed to the public.

In 2004, Toyota asked children all over the world to draw their dream car for a chance to win a prize. This was Toyota’s first “Dream Car Art” contest.

There are much more examples of crowdsourcing throughout history but we feel that these are great examples that can help you understand it better. 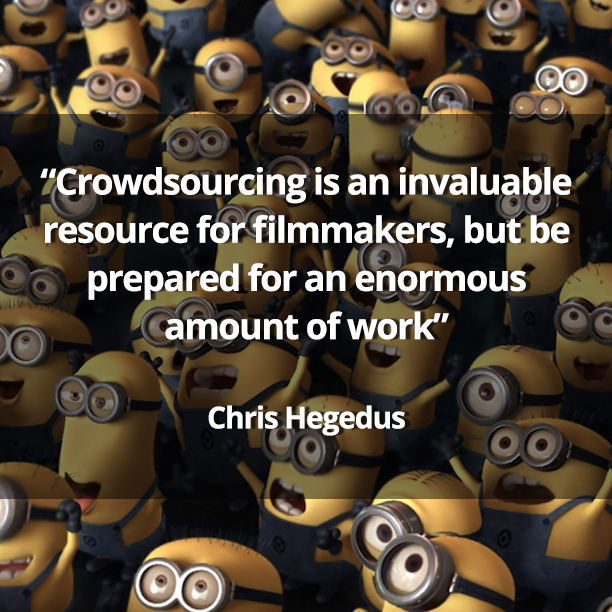 There are three main types of techniques and there are competition, virtual labor market, and open collaboration crowdsourcing.

Malicious behaviors such as sabotage and submitting misinformation were apparent. Largely because there can only be one winner that takes the prize. However, the potential benefits that competition presents to organizations are still good.

Virtual labor market crowdsourcing takes the contest out of the equation and assigns tasks to individuals. Marketplaces such as Amazon’s Mechanical Turk (MTurk) provide businesses with access to an on-demand workforce.

This is when an organization openly shares and collects ideas from the public. Open collaboration crowdsourcing, also referred to as open innovation, allows people from different parts of the world and all aspects of business to collaborate, as well as make a profit.

This type encourages knowledge sharing, which in turn promotes participation. It can be done with internal employees and investors who may not participate otherwise.

“Crowdsourcing is a great way to approach creation because in any given point there’s always somebody on the Internet who knows something better than you do”.

Crowdsourcing has some genuine advantages for organizations. Using it can reduce cost, mainly in the area of staffing.

The cost of hiring a professional is usually more expensive than outsourcing to one.

Another benefit is that you will have on-demand access to a pool of qualified individuals that are willing to take on suited tasks. You may also get better results because you will have several individuals contributing their best ideas, skills, and support.

Sourcing from crowds is a form of freelancing, thus you may get results delivered faster.

Freelancers work fast because they are always looking forward to the next project. The amount of monetary reward that they receive is directly tied to the amount of tasks that they can complete.

When crowdsourcing, clear and direct instructions become very important. Depending on the type that you use, you may have to go through a lot of ideas in order to choose the right one.

This can be a bit painful or complicated, especially if your instructions weren’t properly understood.

Depending on the assigned tasks, it can almost be impossible to manage every worker. You may end up spending more time on management than you might care to.

Also, crowd members usually compete with each other and this can make it a bit difficult for collaborating on tasks.

In some situations, if you select the wrong candidates for your tasks, you may end up with low-quality work. This is partly why it is very important that you provide clear and precise instructions.

Have you tried crowdsourcing for any of your projects before?

If not, is this something that you are willing to try? Please let us know in the comments. 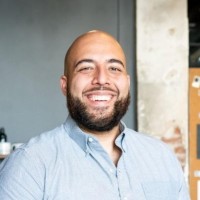 Jeffrey Fermin is the Marketing specialist or "Growth-Hacker" at The Vision Lab. He brings a creative approach to online marketing, SEO and content creation. Aside from marketing, he is knowledgeable about business to business sales, new-age HR practices, and an avid writer.

Jan 7, 2020 Brand Purpose: How to Use it to Your Advantage What’s brand purpose, vs. brand mission? We’ll give you concrete definitions and…
Feb 9, 2016 Is It Possible For Companies To Create An Innovative Culture? Companies are always looking for new ways to get the competitive edge…
Aug 9, 2016 Simplifying The Risk Management Process For many people, when they hear the term risk management, the words…